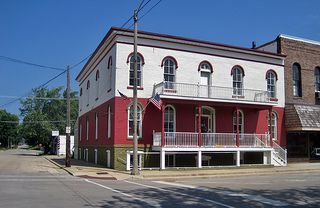 Fact 3
The annual Plano Balloon Festival and the Plano International Festival are two of the city's premiere cultural and entertainment events.

Fact 4
Plano is considered to be in the humid subtropical climate zone.

Fact 6
In 2006, Plano was selected as the 11th best place to live in the United States by CNN Money magazine.

Fact 8
Plano schools consistently score among the highest in the nation.

Fact 10
In 2008, Forbes.com selected Plano, University Park, and Highland Park as the three âTop Suburbs To Live Wellâ of Dallas.

Short about Plano
is a city in the state of Texas, located mostly within Collin County.