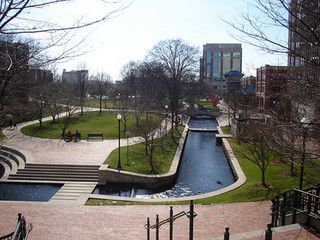 Fact 3
Huntsville has notoriously been called the âDeath Penaltyâ capital of the world due to the fact that Texas executions are conducted at the prison facility located here.

Fact 8
The statue that the residents of Huntsville built and dedicated to Sam Houston is the worldâs largest statue dedicated to an American Hero. This monument stands sixty six feet tall. The monument is visible for a distance of six miles.

Fact 10
The city is located only an hourâs drive away from Houston, which is home to many professional sports teams.


is a retired American professional basketball player for the NBA, and currently the Assistant General Manager for the New York Knicks.