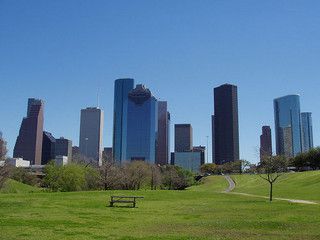 
is a retired American professional basketball player for the NBA, and currently the Assistant General Manager for the New York Knicks.


Is an American actor, theatre artist and a musician.


is a Congolese American retired professional basketball player who last played for the Houston Rockets of the National Basketball Association (NBA).


Was an American actor who acted mostly in Western movies.


is an American professional golfer who competes on the PGA Tour and the Champions Tour.