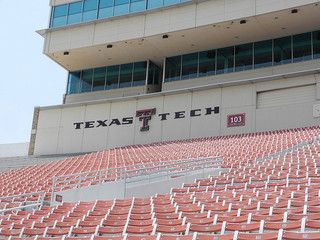 Fact 1
The city of Lubbock is the Lubbock Metropolitan Areaâs main economic center.

Fact 2
It has been nicknamed âThe Hub cityâ and its motto is âLubbock- The Giant Side of Texasâ.

Fact 3
Lubbock has been rated to be Americaâs second most conservative city.

Fact 6
In terms of acreage, the South Plains Mall is the stateâs largest mall. The floor plan is a completely enclosed one.

Fact 7
The most popular souvenir in this city is the âboot koozieâ and close to 2,000 of these mementoes are sold to visitors every year along with over 1,500 bandannas, which are another popular souvenir of the city.