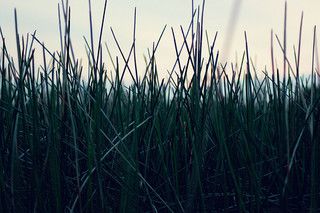 Fact 3
Its official motto is âJoin Us - Progress With Usâ.

Fact 4
Pembroke Pines was incorporated in 1960.

Fact 5
The name âPembroke Pinesâ was taken from its location along Pembroke Road and the many pine trees in the area. But the name âPembrokeâ dates back much further, and may have originated with an early landowner from Britain known as the Earl of Pembroke.

Fact 6
The first inhabitants of the area were American Indians who first appeared about 4,000 years ago.

Fact 7
Skeletal remains of animal hunters dating back about 10,000 years were found around Broward County, showing that perhaps human beings had lived in the area even earlier.

Fact 8
The town started as agricultural land occupied by dairy farms and grew after World War II as servicemen were retiring, including large eastern sections that were part of the Waldrep Dairy Farm.

Short about Pembroke Pines
is a city in Broward County, Florida, United States.