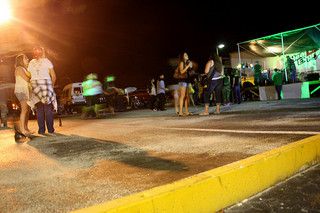 Fact 2
Actress Megan Fox and hip-hop artist Vanilla Ice are some of the cityâs notable residents.

Fact 4
St. Lucie County has 21 miles of pristine, natural beaches with nearly half being nature preservesâa very rare facet compared to the rest of Floridaâs coastline.

Fact 6
Pineapple farming was the areaâs largest agricultural industry throughout the 1800s.

Fact 10
The areaâs climate has an average temperature range of 63 to 83 degrees, ideal for year round outdoor activities.