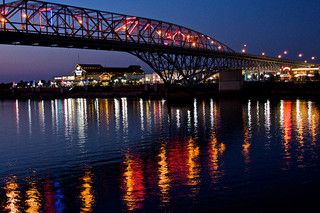 Fact 3
For ten years Shreveport was home to the radio show âHayrideâ. This radio show is often credited with helping the careers of singers like, Johnny Cash, Elvis Presley, and the great Hank Williams.


is an American professional golfer who plays on the PGA Tour.