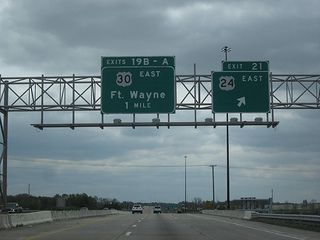 Fact 10
Fort Wayne is sometimes referred to as the âCity of Churchesâ, an unofficial moniker dating to the late-19th century when the city was the regional hub of Catholic, Lutheran, and Episcopal faiths.


Is a state located within the eastern region of the United States.