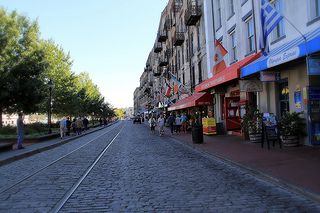 Fact 5
The city's former promotional name was âHostess City of the Southâ, a phrase still used by the city government.