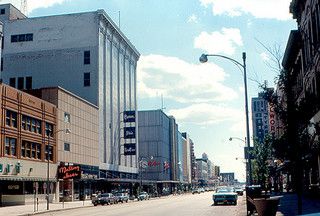 Fact 5
In 2007, Forbes ranked Peoria #47 out of the largest 150 metropolitan areas in its annual âBest Places for Business and Careers.â


is the largest city in the US state of South Dakota.


The capital of Japan.