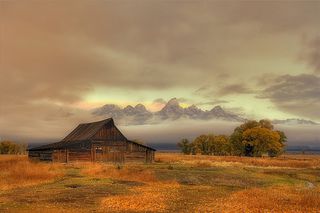 Fact 1
It is also known for its nickname, âCrossroads of the Southâ.

Fact 3
It is named after Andrew Jackson, who was a general at the time of the naming but later became president of the United States.

Fact 4
Jackson sits atop the Jackson Volcano and is the only capital city in the United States to have this feature.

Fact 5
Jackson is ranked 3rd out of America's 100 largest metro areas for the best âBang For Your Buckâ city according to Forbes magazine.

Fact 8
Jackson is home to the international headquarters of Phi Theta Kappa, an honor society for students enrolled in two-year colleges.

Fact 9
Jackson is a city famous for its music, including Gospel, Blues, and R&B.


Was the seventh president of the United States.


is an American football wide receiver for the Tampa Bay Buccaneers of the National Football League (NFL).


Is an American born actor who has been nominated for numerous Academy Awards during his long running career.


was a 19th-century American folk hero, frontiersman, soldier and politician

Short about Jackson
is the capital and largest city of the U.S. state of Mississippi.