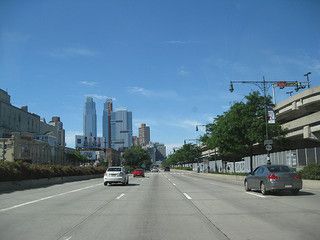 Fact 1
Yonkers hosts one of the biggest St. Patrickâs Day parades in the United States. This is due to the large number of Irish-American residents that live in this city. There are also a large number of Italian-American residents located here. At one time the population of Jewish people was pretty impressive, but as they have begun to age, the younger ones are moving elsewhere to pursue dreams.

Fact 5
Yonkers has a reputation for racial tension that began in the 80s. The proposed construction of some high rise buildings for low rent housing caused quite a commotion for a period of time. A book by Lisa Belkin called âShow Me a Heroâ captures the history of the battles that created this image for the city.

Fact 7
Yonkers is the birthplace of famous actor and youth activist, Thomas Mikal Ford. He is most well-known for the TV series âWhoâs Got Jokesâ. The 1976 winner of the Miss America Pageant was also from Yonkers.