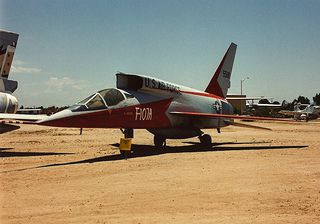 Fact 1
Tucson gets more sun than any other city in the US with 350 days each year.

Fact 2
The city has more Saguaro cactus surrounding it than any other place in the world.

Fact 4
The city is known as a mecca for the arts. Ansel Adams founded the UAâs Center for Creative Photography and has original prints hanging there.

Fact 5
The Rillito Downs in Arizona is where quarter horse racing began.

Fact 6
Golfing is a top rated sport in the city and people come from around the world to golf on the well kept greens in the city.

Fact 7
Till date no one has been able to find the end of Colossal Cave, which is one of the largest dry caverns in the world.

Fact 8
While it is very popular and the 2nd most visited national park, Sanuaro National Park in Tucson is one of the newest national parks.

Fact 9
Arizona is the only place where three major league baseball teams train.

Fact 10
Tuscon has been nicknamed âOptics Valleyâ. This is because it is home to more than 150 companies that deal with designing and manufacturing all kinds of optoelectronics systems and optics. It is also sometimes called âThe Old Puebloâ.


Is the 6th most extensive state in the US and is located in the southwestern region.

Short about Tucson
Is a US city located in the southern part of the state of Arizona.