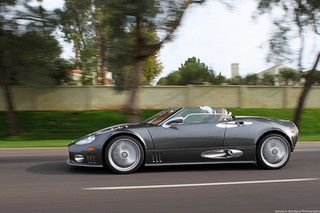 Fact 1
The Sonoran desert, part of which lies here is North Americaâs hottest desert and is 120,000 square miles in size. England could fit two times over in that space.

Fact 3
It is very often listed as one of Americaâs best places to live in.

Fact 4
Scottsdale has been continually ranking in Americaâs top ten markets for the sale of luxury homes and is only one of two communities outside the state of California to make it to the list.

Fact 5
It has in excess of 60 miles of trails. The McDowell Sonoran Preserve that lies on the northern edge of the city is Americaâs biggest wilderness preserve.

Fact 6
Scottsdale has an arid desert climate, sees 314 sunny days annually and receives only 7.66 inches of rain every year.

Fact 7
Chili was declared to be the official food of the city by the mayor in 1994.

Fact 8
In 1037, Frank Lloyd Wright, the famous architect made the city his winter home and a large number of buildings in the city have been designed by him.

Fact 9
All the fire engines in the city are chartreuse in color which is a total contrast to the standard red ones that are seen through the rest of the United States.

Fact 10
The cityâs slogan is- âThe Westâs most western Townâ and true to its name, it hosts the extremely popular annual month-long rodeo. The Parada del Sol Parade is the event that kicks off this event is the worldâs largest horse-drawn parade.

Short about Scottsdale
Is situated in the eastern section of Maricopa County in Arizona.