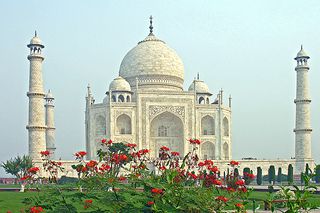 Fact 3
The most commonly used number system is the HinduâArabic numeral system which was invented in India and the Indian scientist Brahmagupta was the person who invented the digit zero.


The capital of India.


Is the second largest land-locked country in the world after Kazahkstan and is sandwiched between Russia and China.


Is a landlocked country nestled amidst the eastern end of the Himalaya Mountains, bordered by Indian in the south, east and west and by China in the north.


Is located in the Laccadive Sea, Indian Ocean and neighbored by India and Sri Lanka.


Is the 66th largest country in the world with 13 states.