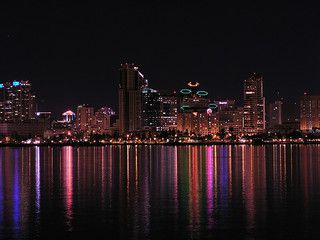 Fact 5
The western hemisphereâs first panda to be born in 19 years was born in California. Hua Mei was born to a giant panda pair in San Diegoâs Zoo.

Fact 8
The âStar of Indiaâ which was built in 1863 is the worldâs oldest ship and is housed here. She is still going strong despite having completed 21 circumnavigations.


Is the most populated United States and is located on its west coast.


is the capital city of Hawaii, and the largest in the state.