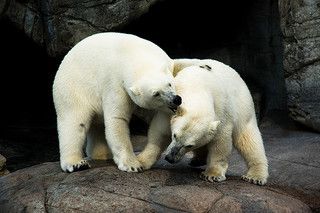 Fact 3:
A polar bearâs closest relative is the brown bear.


A tree native to Mexico and is from a flowering plant that bears a fruit.


is an American football defensive end for the Chicago Bears of the National Football League (NFL).


is the fourth planet from the Sun.