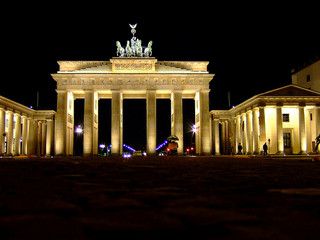 
was the mass murder or genocide of approximately six million Jews during World War II.


Konrad Adenauer was a German statesman.


A German engineer who founded the Bosch Company.


Is a federal state in Western Europe.


was a German inventor and industrialist.


Is a German born actor who has appeared in numerous German and American films and plays.