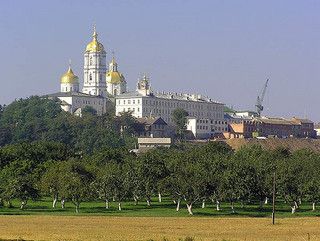 Fact 6
Ukraine is rich in natural resources and has the largest reserves of sulfur in the world and the second largest reserve of mercury. Ukraine also has around 5% of the worldÂ´s iron ore.


is a breakaway state located mostly on a strip of land between the River Dniester and the eastern Moldovan border with Ukraine.


Is a landlocked country located in Central Europe.


Is a European country that stands landlocked in the continentâs eastern part by Ukraine in the north, east and south and Romania in the west.


Is located in Eastern Europe and borders Russia, Ukraine, Poland, Lithuania and Latvia