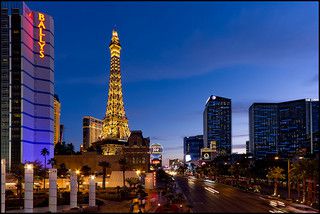 Fact 2
It is the leading financial and cultural center for Southern Nevada.

Fact 3
The city bills itself as The Entertainment Capital of the World.

Fact 4
It is famous for its consolidated casinoâhotels and associated entertainment.

Fact 5
The Southern Nevada Zoological-Botanical Park, also known as the Las Vegas Zoo, exhibits over 150 species of animals and plants.

Fact 6
The city is one of the top three leading destinations in the United States for conventions, business, and meetings.

Fact 7
Las Vegas is one of the top tourist destinations in the world today.

Fact 9
On the first Friday of each month, the âFirst Fridayâ celebration is held, which exhibits the works of local artists and musicians in a section of the city's Downtown region called the âArts Districtâ.


The capital city and province of Cuba.


The capital of Iran and the Tehran Province.

Short about Las Vegas
is the most populous city in the U.S. state of Nevada and the county seat of Clark County