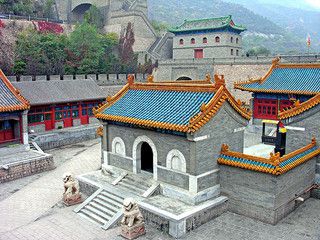 Fact 7
The majority of the people in China drink polluted water. A rapidly growing population and lack of environmental oversight have increased both the demand and pollution of ChinaÂ´s water reserves.

Fact 9
China has cultivated tea for over 2000 years and according to a popular legend, the tea was discovered by Emperor Shennong when a leaf from a nearby plant fell into the EmperorÂ´s boiling water.


A city-state and a Special Administrative Region of the People's Republic of China.


The capital of the Republic of China or Taiwan.


Is the second largest land-locked country in the world after Kazahkstan and is sandwiched between Russia and China.


The peach; a deciduous tree.


Is a Special Administrative region of the Peopleâs Republic of China.


Is a Chinese film actress and also a model.


Is located in the western Pacific Ocean and is also known as the Kingdom of the Corals.