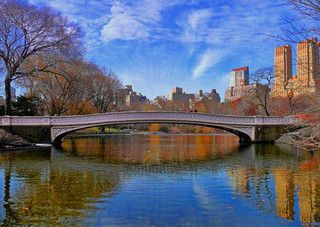 Fact 1
Columbus was once nicknamed the âArch Cityâ due to the number of arches that were located along one street.

Fact 5
Columbus was once called the âBuggy Capital of the Worldâ. At the time there were approximately two dozen manufacturers of buggies operating in the city.


Is a country located in northwestern South America,


A city and the county seat of Allen County in Ohio.