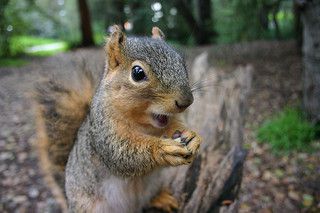 Fact 1:
There are presently over a million animal species upon planet earth.

Fact 2:
A dog was the first animal to up in space.

Fact 4:
A crocodileâs tongue is attached to the roof of its mouth and cannot move it.

Fact 5:
Sharks are immune to all known diseases.

Fact 6:
A giraffe can clean its own ears with its 50cm long tongue.

Fact 8:
The heart of a blue whale is the size of a small car.

Fact 9:
Animals are just as humans either right-handed or left-handed. Polar bears are left-handed.

Short about Animals
Animals are metazoan living things. They do not make their own food by themselves.