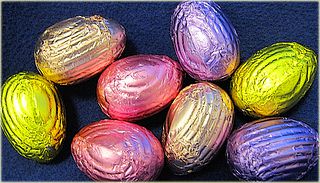 
Is a flavoring made from the seeds of a cacao tree.


Was a French chemist and has been called the founder of modern science.


Any substance that can be eaten or drunk by an animal, including humans.


Is a state located in the northeast part of the United States.


Prince of Wales, is the eldest child and heir apparent of Queen Elizabeth II.