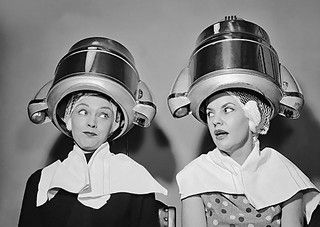 
A Swedish engineer, inventor and industrialist.


Are medium sized whales belonging to the Monodontidae family and found in the Arctic regions all year round.