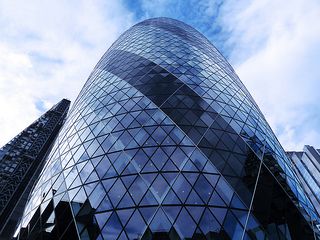 Fact 1:
The first public theater built in England was called The Theatre.

Fact 2:
Beef is one of Englandâs biggest exports.

Fact 3:
British police do not carry guns except in emergencies.

Fact 5:
An Englishman drinks more tea than any person of any other nation.

Fact 6:
In Chester you can only shoot a Welsh person with a bow and arrow inside the city walls and after midnight.

Fact 7:
A law says that any boy under the age of 10 may not see a naked mannequin.

Fact 9:
Windsor castle is the oldest and largest royal residence in the world still in use.


Is a sovereign state located in the north-western coast of Europe.It consists of four countries: England, Scotland, Wales and Northern Ireland.


is an English footballer who plays as a forward for Premier League club Manchester United and the England national team.


Was a British naturalist born in 1809 in Shrewsbury, England.


Was founded in 1903 by Henry Ford and is one of the biggest car manufacturers in the world.


is a former American football quarterback who played 14 seasons in the National Football League (NFL).


Is a British actress known for the iconic characters she has played over the years and for her off-beat selection of movie roles.


An English naturalist and botanist.

Short about England
Is a country that is part of the United Kingdom.