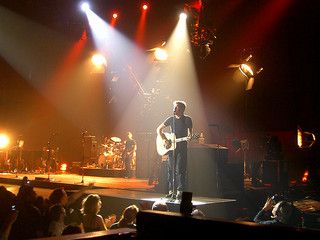 Fact 6:
He wanted to call his second album âBryan Adams Hasn't Heard of You Either," but was convinced not to do this.


who shaped the foreign policy in line with his ardently nationalist commitment to Americaâs republican values.


Was the second president of America, widely famous because of several historical events that marked his presidency


is an American-Canadian singer-songwriter, musician and actor.


is an American actor, singer, director, and writer


is an American pop rock band.