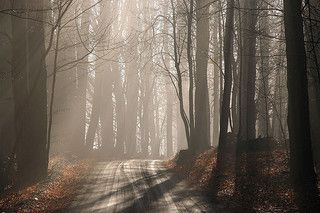 Fact 1:
Vermont comes from the French word for green mountain.

Fact 4:
Vermont was discoverd in 1535 by Jacques Cartier.

Fact 5:
Mount Mansfiled is the highest point in Vermont with its 1339 meters.

Fact 6:
Vermont is the second least-populated state in the USA.

Fact 7:
Vermont is famous for its maple syrup, dairies and lakes,

Fact 8:
Baseball, basketball, hockey, soccer, and snowsports are the most popular sports in Vermont.

Fact 9:
Vermont was, at various times, claimed by both New Hampshire and New York.

Short about Vermont
Vermont is a state in the New England region of the northeastern United States of America.