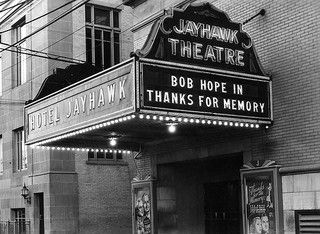 Fact 10:
In 1997 the U.S. Congress recognized his efforts by naming him the first âHonorary Veteranâ in U.S. history.


Is a country in West Africa. It borders Togo to the west, Nigeria to the east and Burkina Faso and Niger to the north.


succeeded his father Tuekakas (Chief Joseph the Elder) as the leader of the Wal-lam-wat-kain (Wallowa) band of Nez Perce, a Native American tribe indigenous to the Wallowa Valley in northeastern Oregon


is an American television and film actor


Was an American singer-songwriter, musician and artist, best known as the lead singer and guitarist of the grunge band Nirvana.